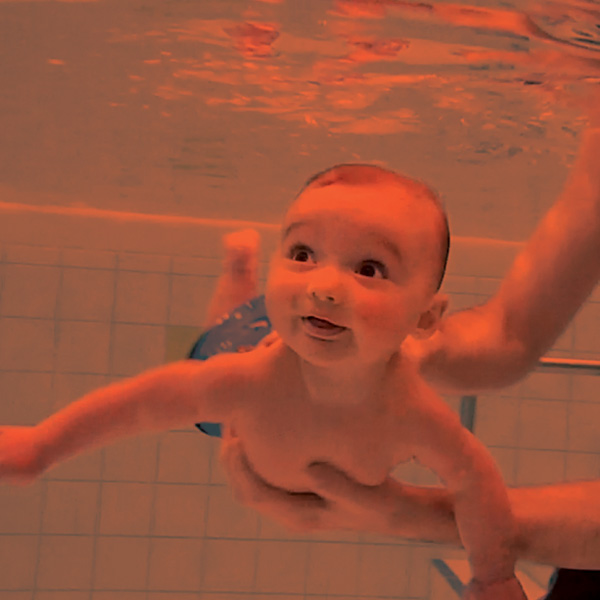 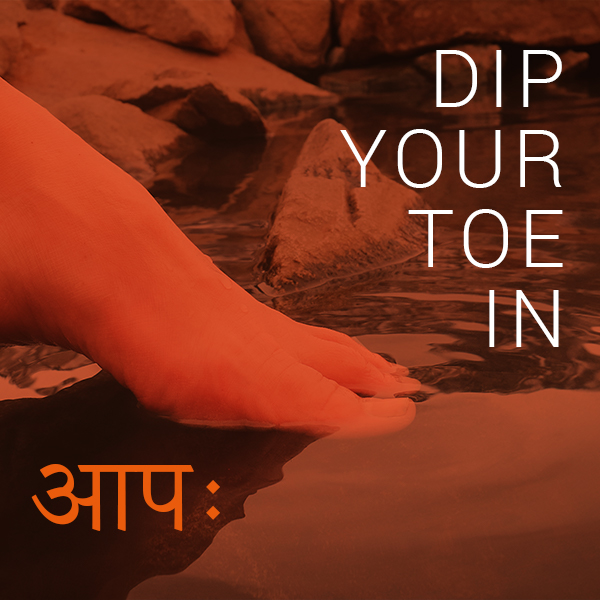 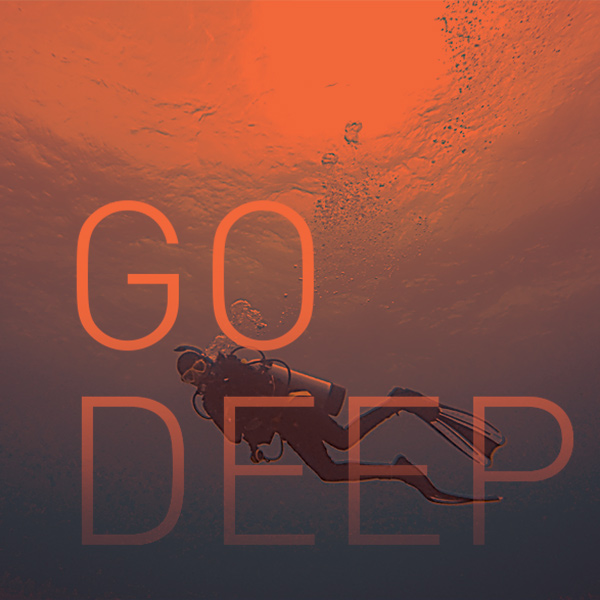 This event has been held every year for 30 years and now for the first time it will be offered online. It provides the opportunity for quiet study, practice, reflection and discussionon the Kaṭha Upaniṣad 1.2.20 – 1.2.22 .

The week presents an ideal opportunity for quiet study, meditation, chanting, discussion, the grammar of Pāṇini and reading Sanskrit.

This week is open to currents students of the Schools of Practical Philosophy in Australia and New Zealand, who are aged 18 years and over, practise meditation and have attended at least one weekend residential held by their school.